Jack is a veteran entrepreneur with a deep background in machine learning, AI, security and blockchain. Prior to co-founding SKALE, Jack was a founder at multiple Silicon Valley based enterprise technology companies including IncentAlign, a digital currency platform, and Aktana, the leading Machine Learning Analytics platform for the Life Science Industry. He also held an executive role at Good Technology which was acquired by Motorola for ~$500M, and subsequently held executive positions in Motorola. Jack has been actively involved in cryptocurrencies and decentralization as an investor since early 2013 and began working full-time in the space in early 2017. Jack holds a BS from the University of Nebraska and calls the Bay Area his home.

Stan brings 19 years of experience in cryptography and enterprise infrastructure technologies. He has founded several Silicon Valley venture-backed startups including Galactic Exchange, a big data infrastructure company, and Cloudessa, a cloud security company which was acquired by the UK based Global Reach.

SKALE is a multichain network composed of an unlimited number of secure, decentralized, high-performance Ethereum Blockchains. These SKALE Chains were purpose-built to bring Web3 to billions of consumers around the world. SKALE’s advanced cryptography and pooled security model is fast, secure, and decentralized, allowing developers to deliver amazing user experiences to end users without gas fees or latency.

The SKALE Network is supported by many of the top validators in the world including 01NODE, Ankr, Anonstake, Audit One, Blockdaemon, Blockware, Chainflow, Chainode, Chorus One, Cypher Core, Dokia Capital, Figment Networks,  FreshSkale, Hashed x DELIGHT, Hashquark, Staked, Stakin, Stake With Us, WolfEdge Capital, as well as Staking Facilities.

Get in touch at [email protected]

The Network of Decentralized Economics (N.O.D.E.) Foundation is a non-profit entity based in Liechtenstein created to carry out the mission of supporting the SKALE Network open source project. The foundation is supported by the N.O.D.E. Anstalt, a subsidiary business arm of the Foundation. The Foundation is also supported by SKALE Labs, Inc. headquartered in San Francisco, CA. SKALE Labs provides support to the Network by contributing to the open source code, community growth, and other key efforts to facilitate the growth and adoption of the SKALE Network. 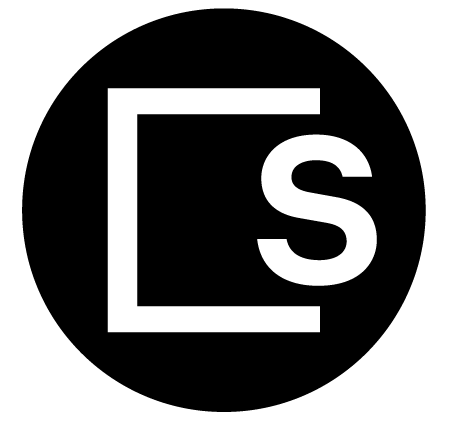